Small mammals in this country under the 5kg weight range are being decimated by introduced cats and foxes, but how many of us understand this is a part of a global extinction event that is underway?

Yellow-footed antechinus, recently photographed on Goulburn river bank amongst fallen logs and flood debris. This species is one of the few small marsupials still seen in the wild in Victoria (and can be active in daylight hours). Each year ALL the males die after mating. 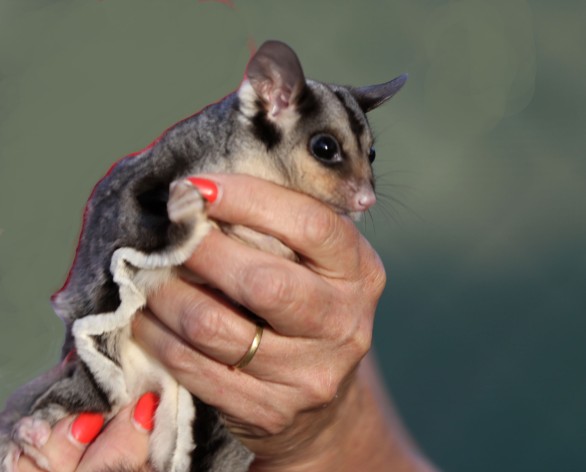 Squirrel gliders are rarely seen however. This little chap was found in a bad way on a road and brought to the Bohollow Wildlife Centre, Kotupna Vic and was my first chance to see one close up….a truly beautiful creature. These gliders are capable of a 90meter ‘flight’ and are mainly found in non-fragmented dry sclerophyll forest on inland slopes of the great divide. We have all but destroyed such places, hence Petaurus norfolcensis’s increasing rarity.

A human devised technologically based system has replaced the natural system. This pie chart shows how humanity and our domestic animals now dominate the planet’s biomass. 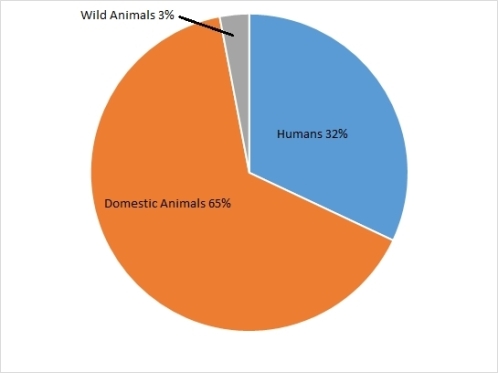 Fossilized carbon has been used to make this change and has heated our planet. 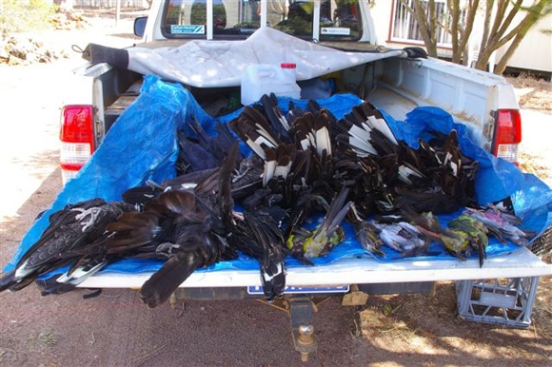 Carnaby black cockatoo’s dead from heat stress. This bird has decreased 50% in 45 years! I went to school in Albany WA and these birds were a daily part of my world, I walked through a pine forest on my way to school, they love pine trees. 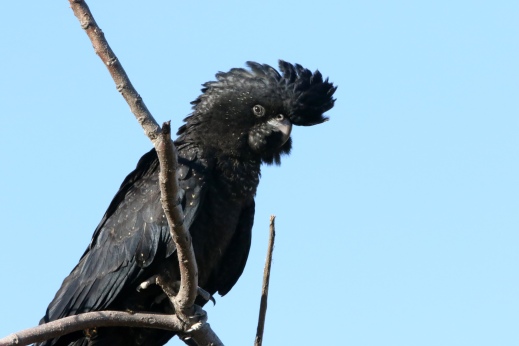 Red-tailed black cockatoos in WA (race Naso) are now classed as ‘near threatened’ and only 500-1000 Vic birds (race graptogyne) still exist, and are listed as endangered. 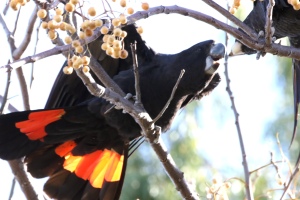 It is likely your children and their children will be living in a much reduced biome. So don’t teach your kids about fluffy rabbits and cats, Aussie kids need to know about Aussie warm and fluffies.