I live near Kororoit Creek Altona which was possibly the most polluted stream entering Port Phillip Bay. It was until recently refered to as Kororoit “drain” by the City of Hobsons Bay Council. This stream is bordered by heavy industry, waste “tips”, chemical plants and oil refineries. Over the years the original stream escarpment has been obliterated by in-filling, buildings, roads and weeds. Until very recently the valley has been used as an industrial waste depositary.  An ecologist would call it totally fragmented system.

Call it “re-wilding” or just plain crazy, but some years ago a band of ‘locals’ got together to make a change . Our intrepid leader is Geoff Mitchelmore, now in his seventies. He has driven Council and nearby car makers, oil refineries and factories to fund “Friends of Lower Kororoit Creek, FOLKC, see  http://www.folkc.com.au/

Clearing rubbish, weeding (and I mean enormous boxthorn) planting mulching and watering etc has now proceeded to a stage where first plantings are becoming mature. Trees are flowering and birds have arrived. We are creating a corridor for wild species which cuts through the western suburbs’ industrial minefield.

My photos show species now resident in industrial Melbourne due to efforts of people like Geoff. 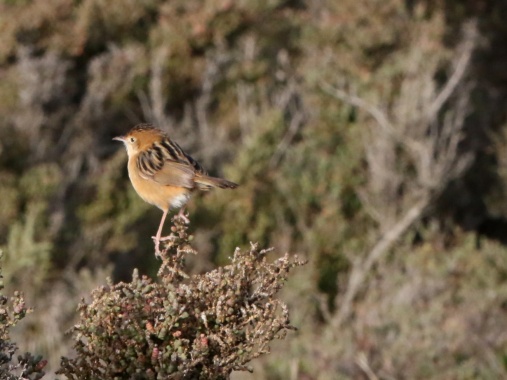 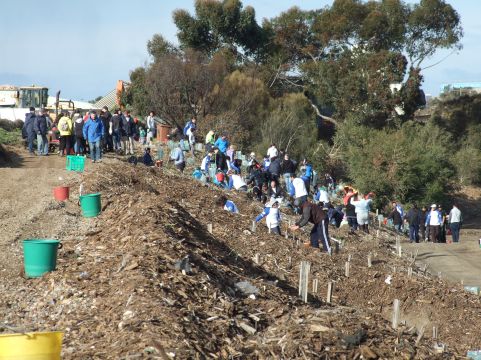 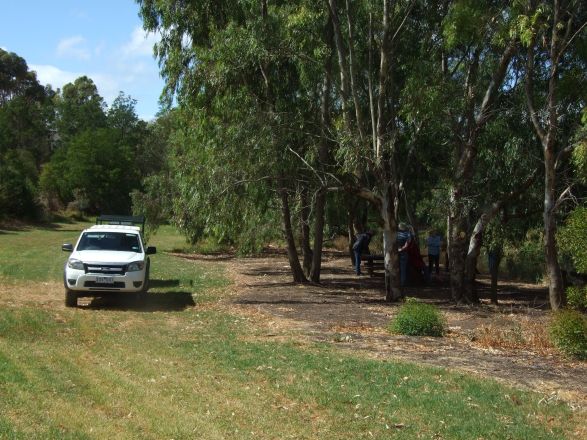 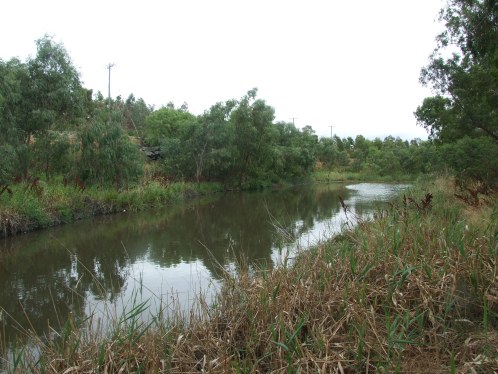 It’s people who care who make a difference.